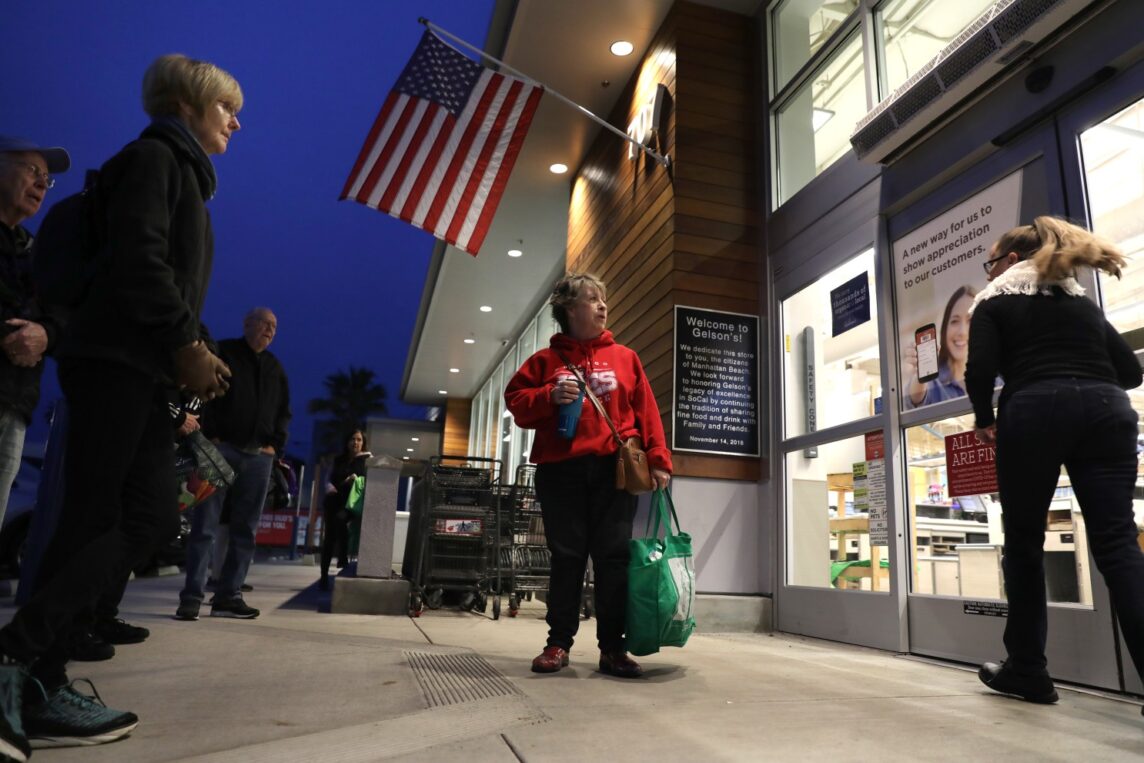 This week’s trading opened at $1,788. The price consolidated around this level as Monday’s trading was relatively flat. We witnessed a break-out back above $1,800 on Tuesday, with this week’s high of $1,807 coming on Tuesday afternoon. Bids above $1,800 were short-lived and the price trended lower during Wednesday’s trading session. A large sell-off on Thursday afternoon saw gold plummet over $30 to a weekly low of $1,751. This was gold’s sharpest decline in almost six weeks as a result of a rallying US dollar. Gold did manage to rebound from Thursday’s low to $1,765 on Friday morning before further selling pressure had the yellow metal back trading around its weekly low. Gold is looking likely to end the week over 2% lower.

Silver continued to underperform gold, down over 5% this week.  Silver was trading at $23.80 at the beginning of the week. After large volumes of selling pressure on Thursday and Friday, silver is currently trading at its weekly low of $22.50.

CPI data from the U.K. was released on Wednesday. The consumer prices index in the UK surged by 3.2% in the 12 months to August. This was the largest ever month-on-month increase since 1997. UK retail sales declined 0.9% in August as UK consumers have been reluctant to spend which may be a worrying sign for the BOE and the UK economy.

Elsewhere in the world, the Australian unemployment rate fell to 4.5%, which was better than expected. This could suggest a strengthening labor market in Australia.

The most impactful economic news this week was the surprisingly better than expected US retail sales data. There was a rise in U.S. retail sales in August which is a positive sign for the US consumer and economy. The results of which boosted the price of the dollar, sending the price of gold sharply lower.

Overall, a poor week for the price of gold and silver. Perhaps the price may recover next week as some investors may consider buying the dip as gold hovers around its support at $1,750. Interestingly, the price of platinum held up quite well this week, down 1% compared to gold and silver being down 2% and 5% respectively on the week. This shows the importance of a well-diversified portfolio. Platinum bars and coins are also available to purchase through Merrion Gold.