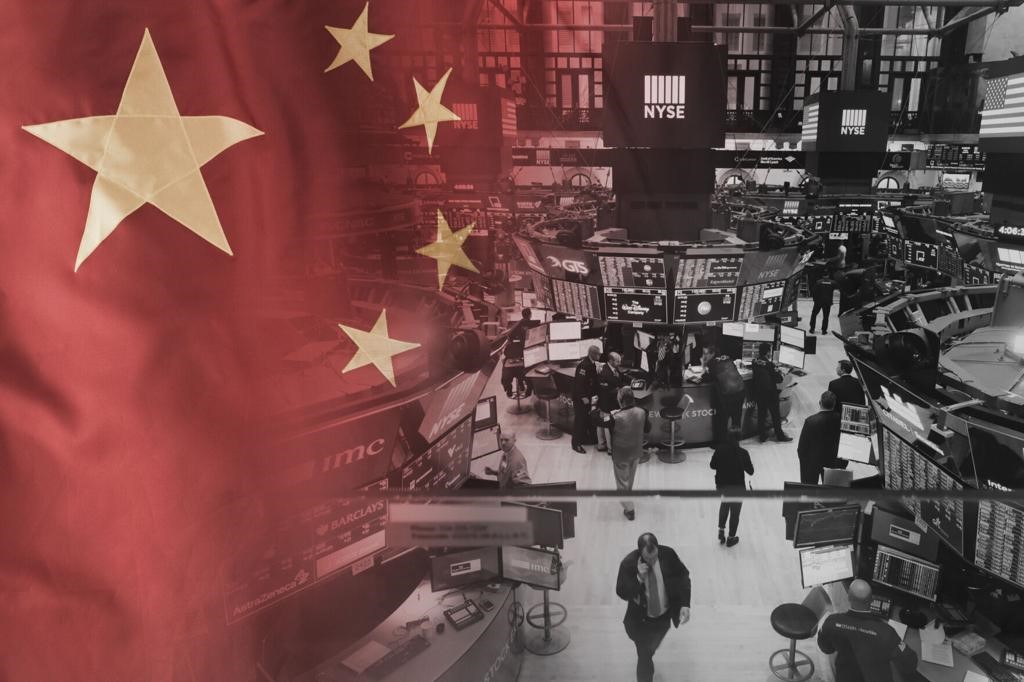 Gold began the week trading at $1,754. Gold’s weekly high of $1,785 was hit on Wednesday evening. The price slid from this high during Thursday’s trading session all the way to a weekly low of $1,738. Thursday’s low was the lowest price seen since August 11th. There was a bounce from this low on Friday but the yellow metal failed to hold above the psychological level of $1,750 for long. Gold is currently trading around $1,744 at the time of writing, down about $10 per ounce on the week.

Silver briefly traded above $23 on Wednesday, which turned out to be silver’s weekly high. Silver was looking likely to close the week in the green until a sell-off on Friday afternoon saw the price fall nearly 2% and is currently trading $0.20 lower per ounce on the week, down 0.75%.

The undesirable developments in the Evergrande saga have been felt across the global financial markets this week. China’s Evergrande has been making the headlines for all the wrong reasons, as concerns grow over its financial position and its chances of defaulting. As the future for the Evergrande group, a Chinese real estate company, and its bondholders remains uncertain, we see some investors seeking safe haven assets, such as gold.

The effect that the Evergrande emergency in China has on the markets extends beyond the stock market, commodities will be impacted as well. The Asian Stock markets were on edge during the week, anxious about the debt-ridden company’s fate.  Jerome Powell did attempt to reassure the market that Evergrande’s distress does not appear to pose a risk to major U.S. or Chinese banks. Despite this reassurance, as the story unfolded, we saw the sentiment shift to risk-off. US and Chinese equities began to sell-off as some sought a flight to safety, buying gold to protect against any further developments in regards to Evergrande and the impact that would have on China’s economy. Gold prices bounced off a 6-week low on Friday, buoyed by safe-haven demand. However, the safety trade rally on growing Evergrande fears was offset by the Fed signaling tapering and an earlier-than-expected rate hike which put pressure on bullion prices.

The anticipated interest rate hike would also increase the opportunity cost of holding non-interest-bearing assets, like gold. While gold is considered as a hedge against inflation amid widespread stimulus, a hawkish approach by the Fed could weaken gold’s appeal. Reduced central bank stimulus and interest rate hikes tend to lift bond yields and in turn push gold lower.

Overall, the US Federal Reserve’s signal on an earlier-than-expected rate hike kept gold prices on track for a weekly decline. Gold investors hope for a break next week and to regain some bullish momentum.