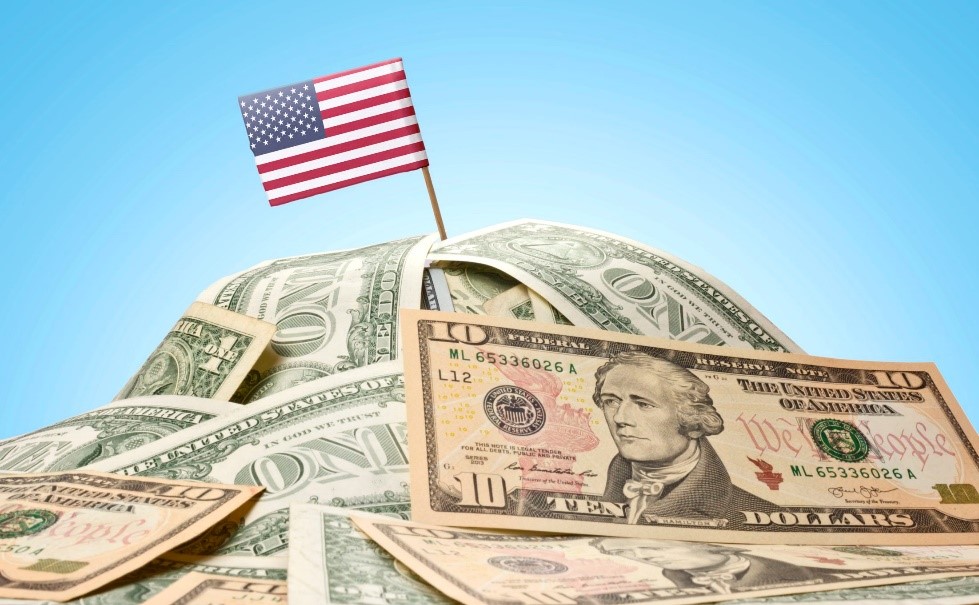 Gold started this week trading at $1,762 per ounce. The price was well supported around the $1,750 level and the yellow metal bounced of this support on multiple occasions throughout the trading week. The support of $1,750 was broken on Wednesday morning as the price fell to $1,746. Trading below $1,750 was short-lived. Gold traded at a high of $1,778 on Friday afternoon shortly after the disappointing non-farm payroll data at 13:30. It wasn’t long before the high sold-off and it is currently looking like gold will end the week where it started at around $1,762.

As we already know, the Federal Reserve’s massive monetary stimulus has been ongoing since the outbreak of the COVID-19 pandemic.  The FED’s asset-purchasing programs or quantitative easing were put in place to ensure smooth functioning of the financial markets during the current economic uncertainty.  As this monetary support continues the Federal Reserve is beginning to face growing criticism over its ever-increasing balance sheet and growing debt.

The US debt is currently in excess of $28 trillion. Following weeks of debating, US Senate avoids crisis by voting in favor of increasing the debt ceiling once again. The Senators agreed this week to increase the limit of debt that the U.S government can have outstanding by another $480bn. The scale of the asset purchasing program has been open-ended to ensure sufficient liquidity and capital in the financial markets. However, the Federal Reserve has recently hinted that it will start easing US stimulus this year. The FED were looking for further progress to be made relating to employment before beginning to reduce or taper its monetary support.

Hence why all eyes were on Friday’s non-farm payroll data as the market eagerly awaited confirmation of a strengthening US economy. The results showed that the U.S. added 194,000 jobs during September. Despite these figures being below Morgan Stanley’s estimate of 700,000 new jobs, the number is still positive and is a somewhat encouraging figure nonetheless. The unemployment rate also fell to 4.8%. After the payroll figures were released, Biden said in his press conference that the recent unemployment rate shows that “the U.S. is moving forward”. Word on the street is that Friday’s jobs report has set the stage for the U.S. to begin withdrawing stimulus and commence tapering its balance sheet as early as November as the economy continues to show signs of rebounding. Traders continue to speculate as to whether or not these rumors of tapering are already priced into the market. The last thing any gold investor would like is another taper tantrum similar to the one in 2013 which seen gold crash and the US index soar.

On the other hand, this week was particularly volatile and dramatic for the energy sector in particular. For example, prices of Natural Gas and Crude oil continue to surge having a knock-on effect for the consumer. Many analysts are adamant that inflation is far from “transitory”, contrary to the Federal Reserve’s constant reassurances. Rising inflation still has investors seeking gold as a hedge against this current face-moving rate of inflation.