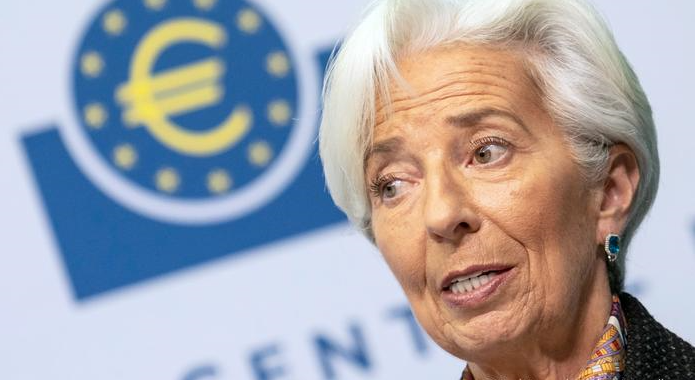 After a promising week for the price of gold a week ago and a sell-off in the US dollar, we seen the precious metal trade at levels not seen since July. However, the reverse was true this week as we seen a rebound in the price of the dollar and gold slip back below $1,800 once again. Gold began began the week trading just below $1,830. $1,830 has acted as a strong resistance level which gold has tested on several occasions over the past few months but has yet again failed to break through it this week. Gold trended lower over the course of the week, printing a low of $1,785 on Wednesday afternoon. We seen a bounce back early Friday morning to $1,803 but this was short lived and gold is looking likely to close the week below $1,800, currently trading at $1,791 at the time of writing.

Silver also gave back the previous week’s gains and is currently down $0.93 per ounce over the course of the week. Silver started the week at $24.77 and is currently trading at its weekly low of $23.84 at the time of writing.

On Thursday afternoon, we seen the European Central Bank President Christine Lagarde take center stage at the ECB’s press conference. The decision has been made to reduce the pace of asset buying under the pandemic emergency program. However, Lagarde stressed that this approach didn’t amount to “tapering” but instead was a mere “recalibration” of stimulus efforts. The ECB president stated during her speech that “the lady isn’t tapering” and that latest announcement of scaling back asset purchases is far from being a full taper. Lagarde also stressed that a full economic recovery could yet be further delayed by the increasing spread and concerns of the delta variant. It was also recognized that inflation pressures are building in the short term but yet again we were assured that these are likely temporary and transitory.

In other news, outside of the Eurozone, Canada posted strong jobs growth for the month of August on Friday afternoon. The Canadian economy added 90,200 jobs during the month of August and the unemployment rate fell to 7.1%, below the estimate of 7.3%.

Overall, signs of hope of making a full economic recovery, the easing of asset purchases, the further reassurance that inflation is merely “transitory” and encouraging employment data was negative for the gold market this week. Gold bugs will be hoping for a bounce back above $1,800 next week.