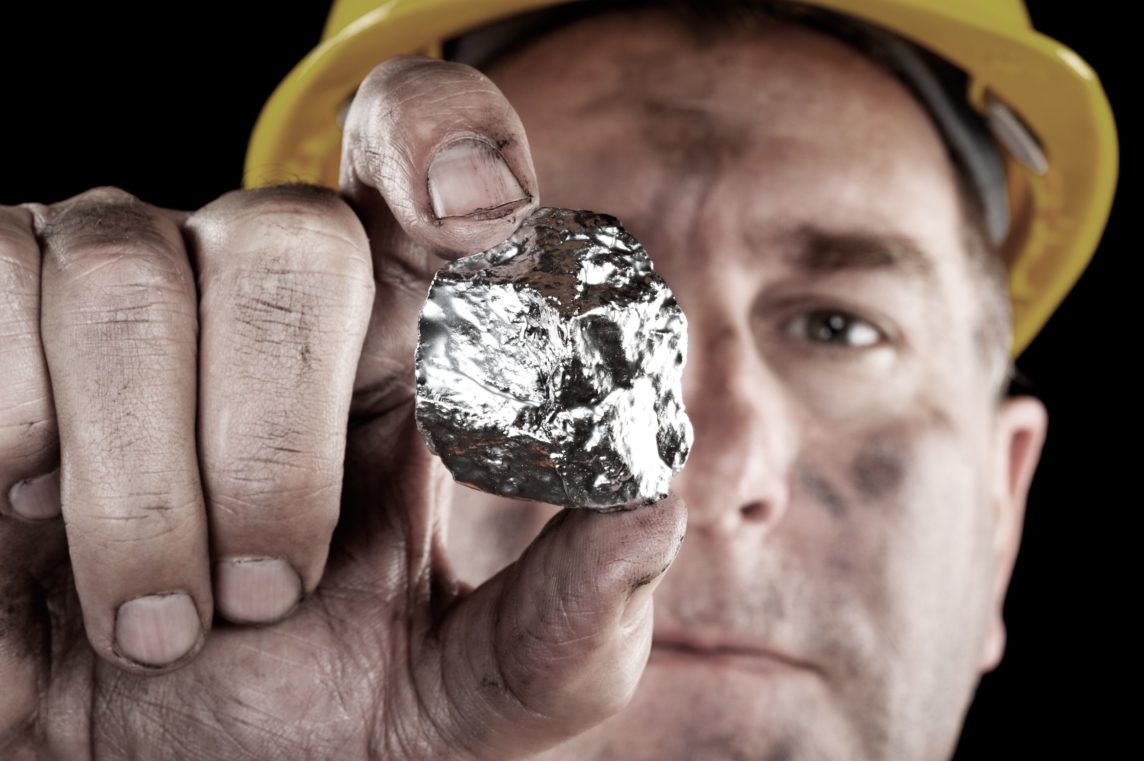 Gold started the week at $1,930 an ounce, and dipped slightly on Monday. On Tuesday afternoon gold fell sharply, losing 1.5% in a matter of hours as the dollar strengthened. The price stabilised below the $1,900 mark, before a sharp rebound on Wednesday saw the price briefly touch $1,912, which analysts linked to US Presidential election uncertainty, a weaker greenback and increasing COVID19 cases. After dipping below $1,900 on Thursday, growing concern regarding further lockdowns in Europe saw an increase in the gold price later in the week, when the price settled at $1,901.

Silver suffered a 3.5% loss during this week, eventually settling at $24.27 per ounce. The Silver:Gold price ratio increased to around 78:1 this week, higher than in recent weeks but significantly lower than the all time high of 121:1 reached in March this year.

Goldman Sachs analyst Mikhail Sprogis identified a possible global surge in the demand for solar power as a major catalyst in a future bull run for silver. Sprogis believes silver will benefit substantially from a global shift towards renewable energy. This would inevitably lead to a global surge in the demand for solar energy. According to Sprogis, 18% of industrial demand and 10% of the overall demand for silver is accounted for by solar investments. This would stand to prove that a future energy shift to solar would consequently be hugely beneficial for the silver market.

This week JP Morgan predicted that the general uncertainty and volatility that will surrounding a win for either Trump or Biden should be beneficial for gold. However, analysts at JP Morgan have alluded to how a ‘blue wave’ for Biden and the democrats would send gold surging to new heights again this year. They have predicted a 2-5% increase in the yellow metal as a result of lower yields and a weaker US dollar on the back of fresh stimulus measures. Corporate worries surrounding higher taxes and further regulation could also add to a rush to gold. These measures could be reflected negatively on the global market as investors react, inevitably sending gold higher.