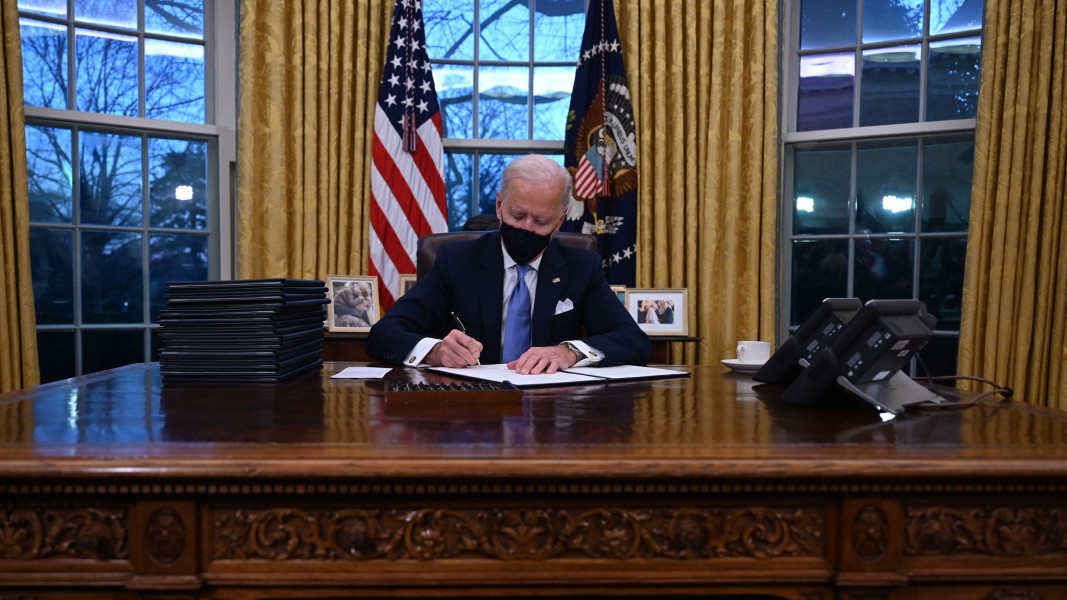 Gold opened the week at $1,829, and fell as low as $1,811 on Monday. This proved to be the weekly low, as the yellow metal rallied to reach $1,874 on Thursday, an increase of more than 3%. Although President Biden’s inauguration passing off without incident saw some investors exit the market, it still trended upwards for the day. Negative news regarding vaccination numbers in Europe saw gold continue to rise steadily throughout the week. After falling on Friday morning, gold recovered on Friday afternoon to finish the week at $1,855, up nearly 1.5% for the week.

Both gold and silver increased on the day of President Biden’s inauguration. Analysts have identified both metals as possible beneficiaries of Biden’s plans to spend nearly $2 trillion on revitalising the US economy. Janet Yellen, as incoming Treasury Secretary, is also planning further measures to stimulate economic activity, which points towards higher inflation and higher debt, both generally seen indicators of a stronger gold price.

In addition to being bought as a hedge against inflation, silver also stands to benefit from the US rejoining the Paris Agreement on climate change. Silver is essential in the production of solar panels and wind turbines, meaning Biden’s green energy revolution could provide significant upside for the metal.

Ever wondered which Central Banks hold the most physical Gold stocks? #GOLD#Silver#silvershortsqueezepic.twitter.com/IL5RkACHuH

What is a Silver Monster Box? #silversqueeze#Silver#silvershortsqueeze#gold#dublinpic.twitter.com/vNgicrhUCA

What is a Silver Monster Box? #goldcoins#goldbarsyoutube.com/watch?v=S57xgG…

Interested in investing in Silver Bullion? Call us today on 012547901 #silversqueeze#silver#gold#PreciousMetalspic.twitter.com/ZcCoE5BQM8

How much space does €1,000,000 of Gold Bullion take up? #GOLD#Silver#silversqeeze#safedepositboxpic.twitter.com/enUg0a5tZ5