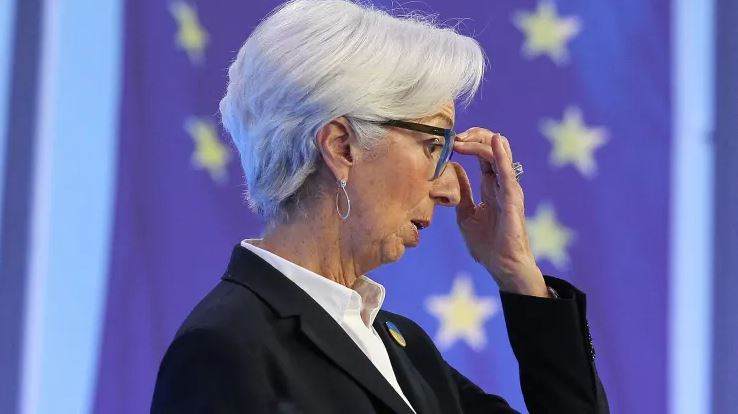 Precious metal prices have been down across the board this week as the market appears to be correcting itself after its recent explosive run up in price. The market continued its cool-off after hitting yearly highs of $2,050 earlier last month. Prices have been consolidating in the $1920-$1950 range for the past few weeks. Both gold and silver prices are down 1.5% and 1.3% respectively this week.

Eurostat released the latest Euro zone inflation figures on Friday. Eurozone inflation surged to 7.5% in March. This marks another new record high with months still left before it is set to peak.

Although energy was the chief culprit, inflation in food prices, services and durable goods all came in above the ECB’s 2% target, further proof that price growth is increasingly broad and not merely a reflection of expensive oil.

ECB president Lagarde also acknowledged the fact that these ballooning prices are showing no sign of deflating any time soon. She stated that “energy prices are expected to stay higher for longer,” “pressure on food inflation is likely to increase,” and “global manufacturing bottlenecks are likely to persist in certain sectors.”

These inflationary pressures come at a time when Russia’s invasion of Ukraine has brought renewed economic uncertainty, which in turn has some economists wondering whether the euro zone will enter a recession later in the year.

In other news, The Labour Department’s closely watched employment report showed that non-farm payrolls increased by 431,000 jobs last in March. Nonfarm Payrolls (NFP) rose by 431,000 in March, below the median economist forecast for a 490,000 rise. US job growth continued at a brisk pace in March, with the unemployment rate falling to a new two-year low of 3.6%. The dollar index bounced higher on the news which added some further selling pressure on the price of gold.

All this leaves the ECB with a difficult policy dilemma. Its main task is to get inflation to 2% but tightening policy now could risk impacting the economy.