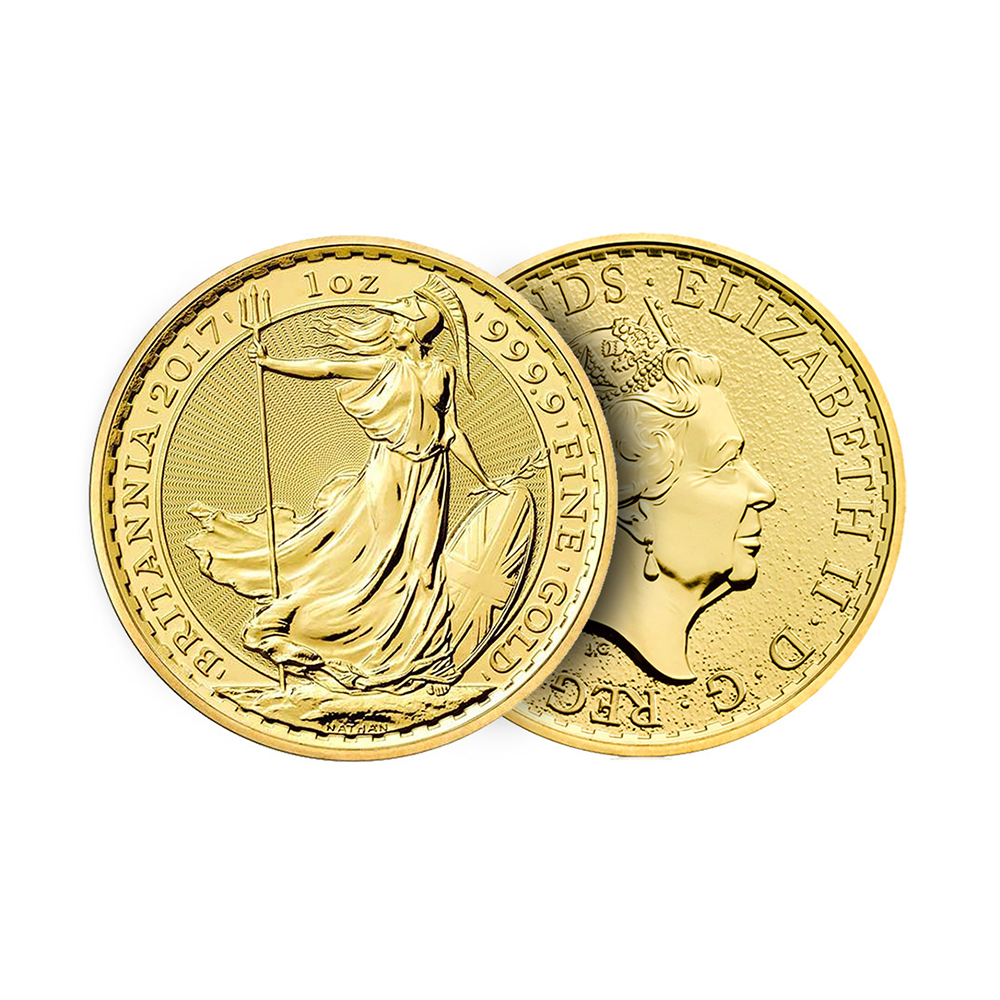 A closer look at the Britannia Coin

The Royal Mint is a British maker of thoughtfully designed precious metals products and is one of the world’s leading mints. The Royal Mint has traded and made products in gold and silver for centuries. The business has evolved to become a sophisticated manufacturer which operates today as a government-owned company. It is one of the oldest publicly owned institution in the UK. Every year it makes millions in profit for the public purse. It produces a range of gold bullion coins including the, Britannia, Sovereign, Queen’s Beasts and The Royal Arms ranges.

The Royal Mint was established in 1279 and was originally based in the infamous Tower of London. The Mint is now located in Llantrisant, South Wales (174 miles from Dublin), and this facility was officially opened by Queen Elizabeth II in 1968.

In the years prior to 1987, The UK Treasury gave consideration to and planned a British one-ounce gold bullion coin that could compete on the international market with similar one ounce gold coins issued by The U.S., Canadian and South African national mints.

When the Britannia coin was first produced in 1987, The Royal Mint held a competition for the coin’s design, where 52 designs by 14 designers were submitted for consideration. Philip Nathan, a sculptor by trade, won when one of his design submissions was selected by the judging panel.

The Britannia was originally produced in 22-carat gold, which has a gold content of 91.67%, or purity of 0.9167. Since 2013 the Britannia has been manufactured as a 99.99% pure (24-carat) gold bullion coin. The Britannia is produced as a one troy ounce (31.1035gram) gold coin and smaller fractional sizes are also available.

The Royal Mint expanded its Britannia offering when it introduced the coin in pure silver in 1997.

The Royal Mint’s Britannia coin leads the way in the international bullion market. For the 2023 version of the coin, the iconic design has been enhanced with four innovative security features, making it the most visually secure bullion coin in the world. Philip Nathan’s Britannia design on the 2023 version of this coin is as beautiful as ever. In the lower left-hand of the design, below Britannia’s flowing gown, a trident represents her naval history and as the viewer changes their perspective this trident becomes a padlock, emphasising the coin’s secure nature. Surface animation also reflects the movement of waves on the coin’s surface. These added security features both decorate and protect the coin, just as the micro-text that borders the design states – ‘Decus et Tutamen’, which translates as ‘An ornament and a safeguard’. The obverse face of the coin displays a portrait of Queen Elizabeth II. There is a circular inscription around the head which reads” ELIZABETH II DEI GRATIA REGINA F.D.” and the face value of “100 POUNDS”.

The Britannia as an investment

Since its launch over thirty years ago, the Britannia Gold coin has become a popular and trusted investment choice in the international gold market. The Britannia is an attractive way to invest in physical gold. Merrion Gold has a direct partnership with the Royal Mint which allows us to source and offer Britannia gold coins at highly competitive prices. Investment grade gold is VAT exempt and the Britannia’s Capital Gains Tax exemption for UK and Northern Irish residence certainly adds to its appeal. The coin is a highly liquid investment choice due to it being widely recognised and traded worldwide. Furthermore, Merrion Gold guarantees to buy back any gold product which was originally bought through us ensuring your investment is highly liquid and easily encashed. If you are interested in investing in gold Britannia coins, Merrion Gold’s trading desk, based in Dublin, Ireland, can be contacted on 01-254-7901.