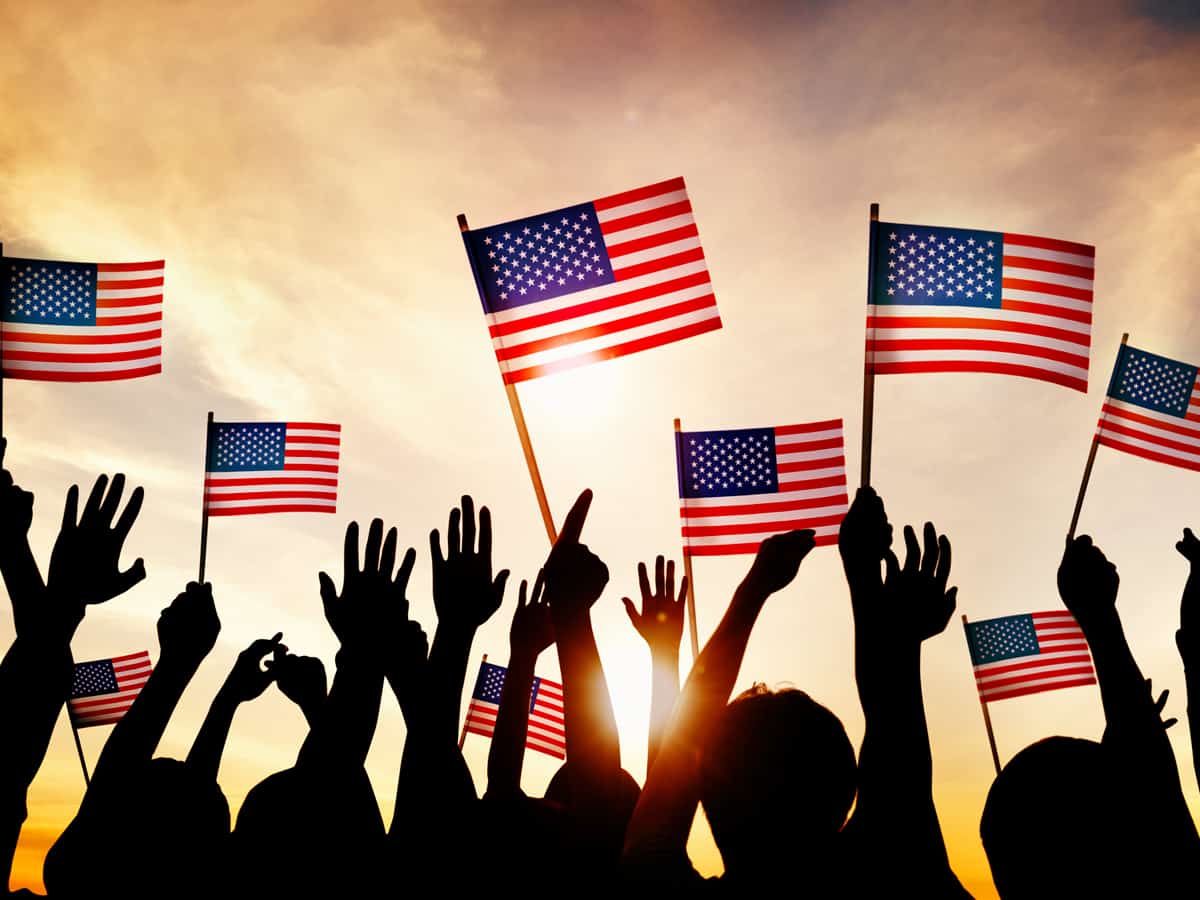 This week proved to be a strong week for the price of gold. Gold began the week trading near 2022 lows at $1,789. It didn’t take long before gold was back trading above $1,800 per ounce and by Tuesday morning the yellow metal was trading around $1,807. However, traders did get another chance to buy under $1,800 on Thursday afternoon as gold dipped to $1,791 following market jitters surrounding the BOE and ECB interest rate decisions. The dip was quickly bought up and gold looks likely to close the week well in the green above $1,800, up 1.3% on the week at the time of writing.
Silver didn’t perform as well as expected this week and failed to match gold’s gains. Silver opened the week at $22.37 and managed to print a weekly high of $22.96. Despite failing to break through the $23 level this week, silver still managed to make a modest gain of 0.5% for the week.

U.S. employers added back much more jobs than expected in January even as Omicron cases surged at the beginning of the new year. This latest report provides insight into the impact from the Omicron variant. After the non-farm payrolls grew by 510,000 in December, there was another welcomed surprise for the US economy as we learned today that the US economy added 467,000 jobs in January. Job growth in hospitality and leisure industries was positive for January, with payrolls increasing by 151,000 compared to the 163,000 brought back in December. Retail trade payrolls accelerated to see a rise of more than 60,000 jobs in January from the 40,100 in December. Some analysts on the street believed the January’s virus outbreak would have been more of a speed bump on the labour market’s road to recovery. But the ultimate outcome from the January jobs report exceeded even the highest estimate on the street. However, other metrics in the latest jobs report were expected to have held up more strongly. The unemployment rate was expected to remain at 3.9% but jumped higher to 4.0%.
For investors, these reports serve as another data point suggesting whether the economy has maintained enough momentum to warrant less support from monetary policymakers. This could be seen as a step closer to the benchmark of “maximum employment” the Fed is looking for. This employment data will be key for the Federal Reserve’s next policy-setting meeting in March. Friday’s pleasantly surprising payrolls report has some investors pondering whether a 50-basis point rate hike could indeed be a possibility.
However, it isn’t all good news, as growing levels of inflation becomes increasingly worrisome. Markets await the latest CPI report next Thursday which will give us the latest insight into whether inflation continues to run hot and how much closer we will get to the 7% inflation the Bank of England warned us about earlier in the week.
Gold’s positive performance of late is in part thanks to the recent surge in inflation and the geopolitical risk of Russia invading Ukraine. Investors eagerly await further developments in this regard and what impact this will have on the price of precious metals.