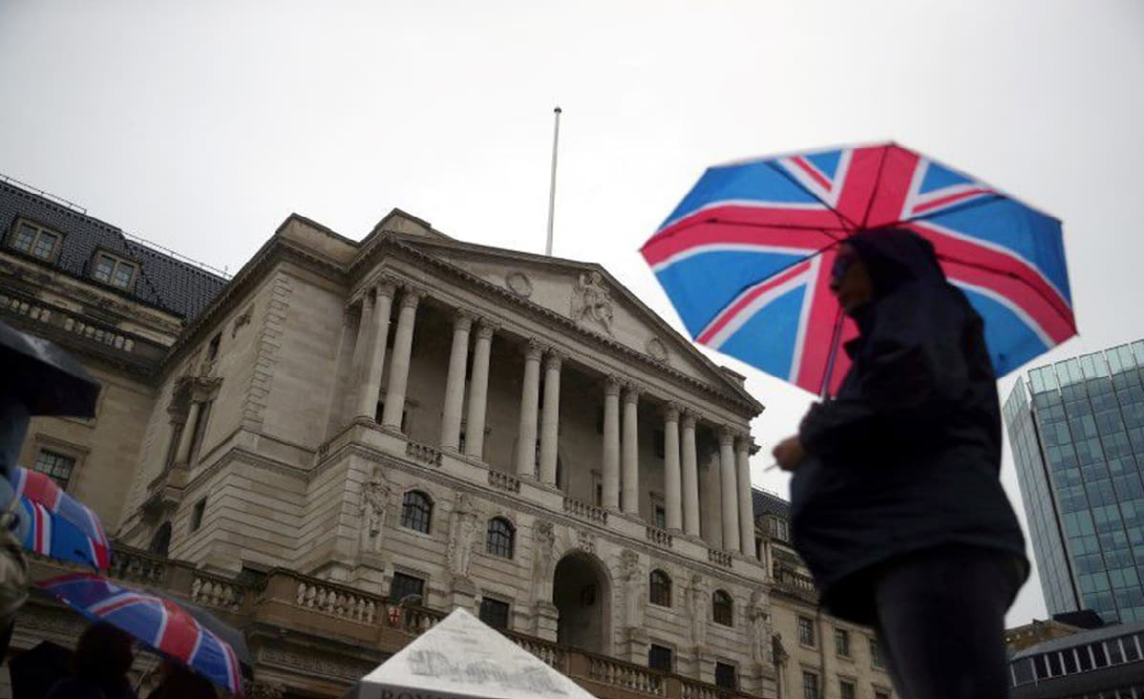 Gold started the week trading at $1,782 per ounce. The week got off to a good start as gold edged higher throughout Monday and Tuesday. By Tuesday afternoon, the price had gained $13 per ounce. However, the remainder of the week was somewhat of a roller-coaster for gold investors as the price hit a weekly low of $1,760 by Wednesday afternoon before rallying nearly $40 to $1,798 by midday on Thursday. Despite gold’s strong upward momentum during trading on Thursday it failed to get over the $1,800 mark. On Friday, gold finally broke through strong resistance at $1,800. Gold is now looking likely to finish the week at a two-month high of $1,815.

Bank of England, The Federal Reserve and Non-farm payrolls

As the Federal Reserve concluded its two-day policy meeting on Wednesday, they announced their plans to begin to unwind its stimulus programme this month. The latest tapering plan was announced as the U.S. economy continues to contend with surging inflation. Wednesday’s announcement that it will slow bond purchases is a step toward more normal monetary policy. The Fed said it would start reducing its monthly bond purchases this month with plans to end them in 2022. It didn’t come as much of a shock to hear the Fed also reiterate their beliefs that the currently high levels of inflation are merely “transitory”. Gold gained and the dollar weakened as the U.S. Federal Reserve approved maintaining low interest rates for some time. “We think we can be patient”, Jerome Powell, the Fed’s chair, said about the path ahead for interest rates.

On Friday we learned that U.S. job growth increased more than expected in October as non-farm payrolls increased by 531,000. The unemployment rate also fell to 4.6% as it appears more Americans are more comfortable returning to the workforce as employers offer higher wages and the concerns over Covid-19 appear to be subsiding.

Overall, gold’s price got a boost as policymakers in the United States were patient about raising interest rates and the Bank of England were surprisingly more dovish than expected. Gold, which pays no interest, tends to benefit when interest rates are low as it reduces the opportunity cost of holding bullion.

The Bank of England held interest rates at record low levels earlier this month. Now the latest news is that inflation has surged to a 10-year high in the UK and the Bank of England expects inflation to rise even further! #gold #hedge #inflation #BOE cnbc.com/2021/11/17/uk-…

The United States is experiencing the biggest inflation surge in more than 30 years as the CPI rises 6.2% from a year ago. Gold rallied on the news and is up nearly 2% today! #inflation #consumer #prices #CPI #gold #silver cnbc.com/2021/11/10/con…

Consumer Price Index (CPI) data to be released later this afternoon at 13:30. The general consensus is that the CPI rose 0.6% in October and inflation figures will continue to run hot into next year. #inflation #CPI #consumer #prices #gold #hedge cnbc.com/2021/11/10/gol…

An interesting read on the benefits of holding silver and how it potentially could be a lucrative investment. #Silver #bullion #investing #markets #inflation #hedge #preciousmetals moneyweek.com/investments/co…

Venezuelans Break Off Flakes of Gold to Pay for Meals, Haircuts finance.yahoo.com/news/venezu…