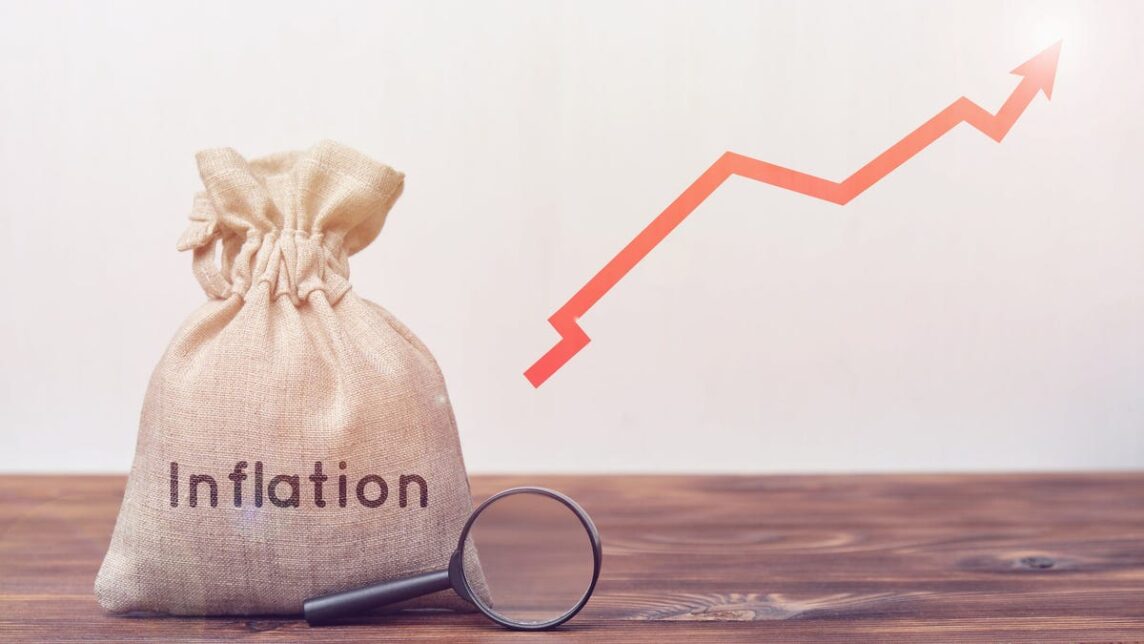 Gold opened the week at $1,795 before slipping a few dollars during the early hours of Monday’s trading. By early Monday morning gold had already printed its weekly low of $1,791. From this low, gold rallied over 2% and reached a weekly high of $1,828 by Wednesday evening. A sell-off on Thursday afternoon saw gold dip to $1,815. We saw $1,815 act as support during trading on Wednesday and the same was seen on Thursday, as the dip was bought fairly quickly. Gold is looking likely to close the week’s trading well in the green and close above $1,820.

Silver investors were glad to see some positive price action throughout the week. After threatening to break below $22 last week, investors were relieved to see silver’s price gain 3.3% this week. After starting the week at $22.25, silver is currently trading above $23.

Inflation and a Hawkish Tone

Wednesday’s CPI figures were the figures to watch this week. The latest inflation data shows the Consumer Price Index has increased 0.5% in December as prices and inflation continue to rise at rates unseen in decades. The U.S. rate of inflation recently hit its fastest pace in nearly four decades as the pandemic-related supply and demand imbalances, along with stimulus intended to shore up the economy continue to cause concerns.

The US Labor Department said on Wednesday that the consumer-price index, which measures what consumers pay for goods and services, rose 7% in December from the same month a year earlier, up from 6.8% in November. That was the fastest since 1982 and marked the third straight month in which inflation exceeded 6%.

Trader’s will also be keeping their eye on the retail sales figures which are to be released by the Census Bureau on Friday afternoon. Traders will use these figures to gauge how strong the US consumer is, which is one of the indicators of a healthy and thriving economy. Better than expected figures typically would be good for the dollar and add some pressure to the price of gold.

Also, weighing heavy on the price of gold is the Fed’s recent hawkish tone. Powell once again assured Americans this week that the Federal Reserve will combat the issue of high inflation. Powell told the Senate Banking Committee on Tuesday that “if we have to raise interest rates more over time, we will,” and that “[the Fed] will use our tools to get inflation back on track.” This recent hawkish stance from the FED and the likelihood of interest rate hikes sooner rather than later resulted in yields rising and will likely support the US dollar heading into 2022. Gold typically struggles to attract investors as interest rates rise. Expectations around a Fed interest rate hike lifted U.S. Treasury yields higher which in turn has the potential to increase the opportunity cost of holding non-yielding gold.

However, gold investors will take relief from last week’s unemployment figures. The number of Americans filing new claims for unemployment benefits increased to an eight-week high in the first week of January. So clearly the US economy is far from being in full health.  Also, the fear that the Fed has done irreversible damage by over-stimulating the economy with low rates and continual bond purchases still exists as inflation continues to run far above officials’ 2% target despite Powells constant reassurances. This in turn still sees many investors seeking gold as a safe haven asset and a hedge against further inflation.