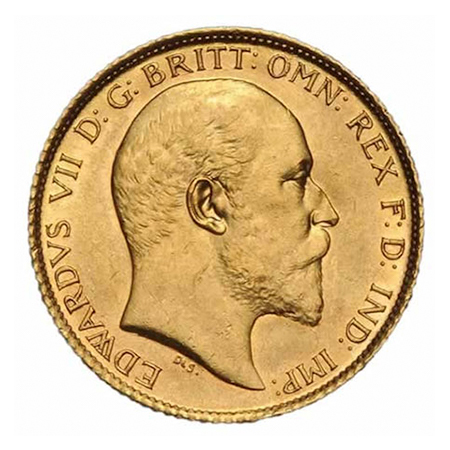 The Sovereign is The Royal Mint’s 22 carat gold flagship coin. Each coin carries a nominal value of one-pound sterling and it is legally considered currency in the UK. First struck several centuries ago, it was originally a circulating coin accepted in Britain and throughout the world. In fact, until the first World War, the sovereign remained an everyday coin used for everyday commerce until it was eventually superseded by paper money. To this day, this coin is very popular amongst coin collectors and gold investors alike. The Sovereign weights 7.98g, with 7.323g of gold in each coin. 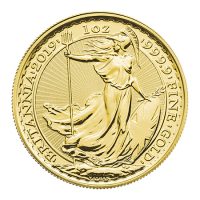 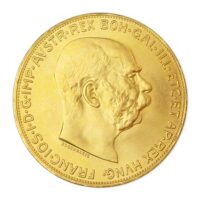 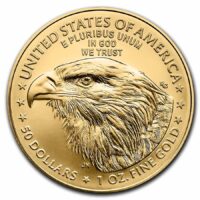 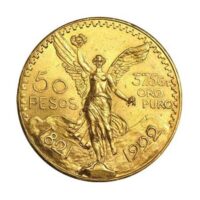 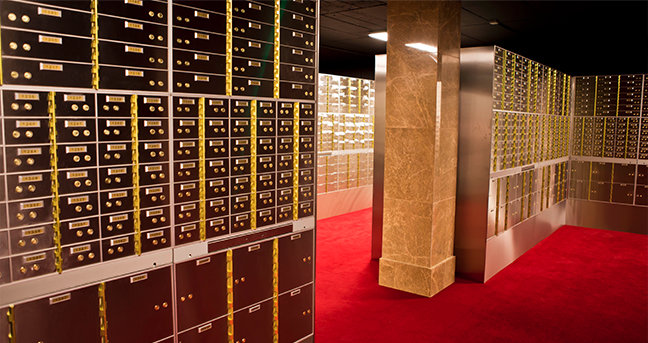